"A thing that you see in my pictures is that I was not afraid to fall in love with these people."
- Annie Leibovitz 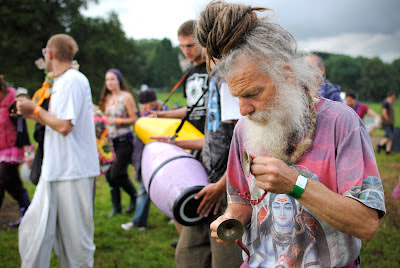 I was asked to photograph the Green Gathering this weekend as their official photographer (unpaid but 'official'... got to start somewhere!).

I thought it would be a good opportunity to build my portfolio and my experience so of course I said yes and I'm glad I did. It was a lovely festival with lots of lovely people, both working and visiting. It turned out, however, it isn't as easy as you'd think to photograph a 3 day event, get the shots you want as well as the shots the organisers want, and it is actually pretty knackering! Although it was hard work it was good fun and I have definitely learned a few things...

Next time I do an event similar to this I will try and remember that the more photos I take the more time it will take to go through, edit and tweak them. In retrospect 2000 photos might have been a bit excessive ;-)

Permission and consent for kids in any public event is a bit of a jumbled nightmare. I researched it and was told a lot of different things in advance by different people about the legal side and the moral side of taking shots of children with or without their parents permission. So, I took consent forms with me to ask the parents/guardians but quickly realised that group shots of kids in the 'kids' area could not be done that way.

The lady in charge of the kids section thought we could put a couple of signs up saying that photos were being taken for the event and that if you had a concern about your child being photographed tell the photographer.

I then found out that something was written on the ticket/website that said that photos were being taken for event promotion etc. and that I was able to take pictures of anything without worrying about my forms.

In the end, I just went with asking the parents if they were around and the children if not... most people were okay with it anyway although I did have the occasional tricky customer, which is frustrating when you are just trying to do the right thing!

Wet weather was another challenge. In great British fashion it rained on and off all weekend. Capturing good images whilst holding an umbrella is not very easy, do-able but not easy!

If I was to do it all again I think it would go a lot smoother but I was happy with the resulting photographs so that is the main thing. There are loads of them but I have chosen a few of my favourites... 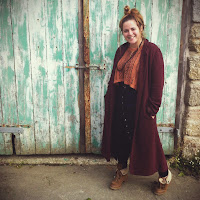